Portland NORML participates in the Global Cannabis March, May 7th, 2016! 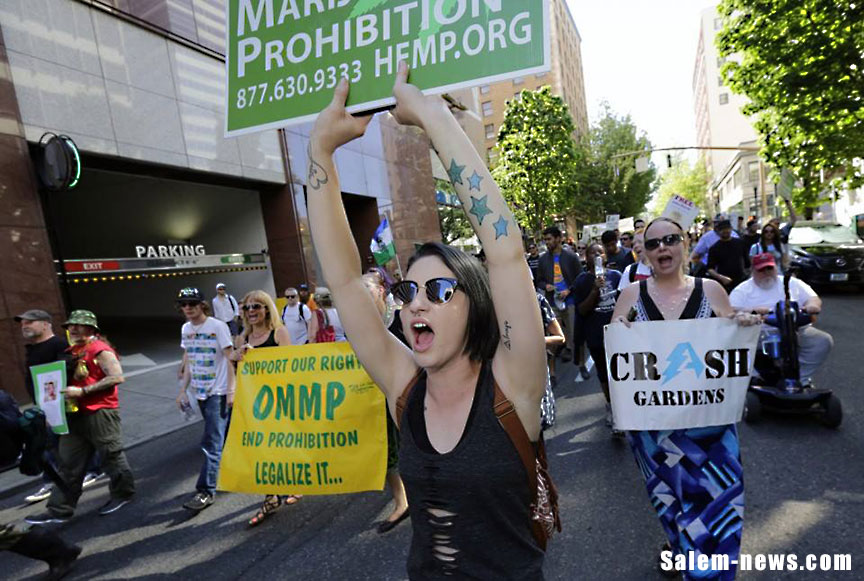 On May 7th, Portland NORML joined hundreds of freedom fighters for a “Day In the Square,” an event that featured the 17th annual Global Cannabis March. Held in downtown Portland at Pioneer Square, and throughout hundreds of other cities worldwide, the event boasted an all-day cast of speakers, live music, vendors and a beautiful, cloudless, sunny day. Following the initial passing of Oregon’s Measure 91 to legalize marijuana back in 2014, and the ensuing rounds of back and forth in Salem, the sentiment among the attendees this year seemed to be, “We still have work to do.” Old and now new issues have emerged, such as marijuana remaining a Schedule I drug under federal clinched fists; misguided potency limits; inflexible indoor clean air laws in legalized states; access to business banking; renter and employee discrimination, and many others are facing the cannabis industry head-on, mandating today’s new fight for sensible marijuana policies! 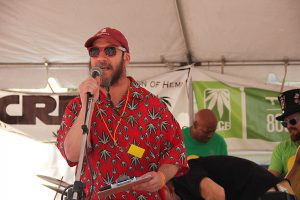 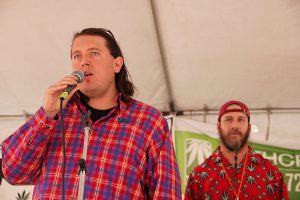 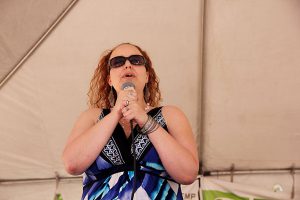 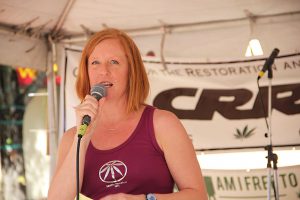 Portland NORML had a big day with myself proudly serving as the Emcee for the event! Fellow Board of Directors members Rachel Kurtz, Lindsey Rinehart, and John Lucy all spoke about varying cannabis topics, with Leia Flynn and Randy Quast (National NORML Board member) holding the booth down. National NORML Board of Directors member Madeline Martinez was there hanging out at the Bernie Sanders booth, with many other amazing activitists and organizations in attendance, including Oregon NORML, Parents for Pot, Right To Grow, Oregon Hemp Works, two of Portland’s mayoral candidates (Ted Wheeler and Jesse Sponberg), Rep. Tobias Read, and keynote speaker Elvy Musikka. Incredible live music, ranging from blues to hip hop to rock, was provided by Justin James Bridges, Mack & Dub, the Hill Dogs and many other great artists, making the day a celebration as well. 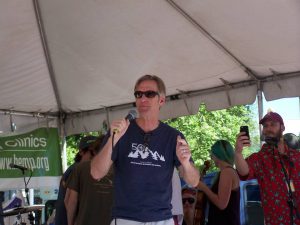 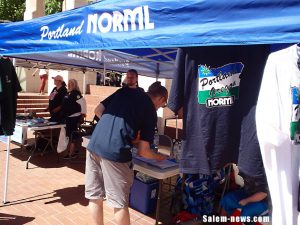 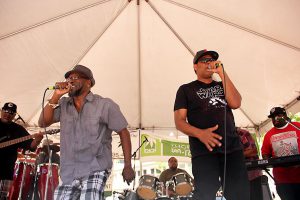 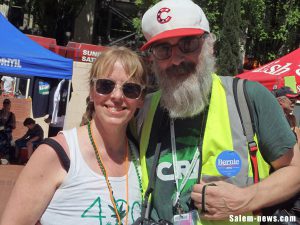 In this new internet age of passive-aggressive Facebook advocacy, grassroots activism, such as the collective voice of a local city march, is still as important as ever. With the march leaving the square at 4:00pm, I’d guess that by the end, approximately 300 individuals stood tall, marching through the streets and educating the unsuspecting, unwilling, and, at times, simply confused downtown traffic, shoppers and wanderers. As the march funneled back into Pioneer Square, the Grateful sounds of the Garcia Birthday Band had the crowd feeling as if it really was “Shakedown Street.” A special shout-out to organizer Michael Bachera for the continued and unselfish guidance he brings to the cannabis community! Thanks to all who joined us—we’ll see you next year! 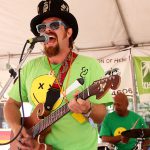 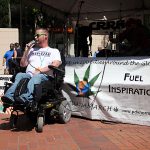 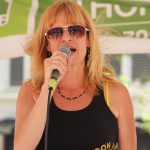 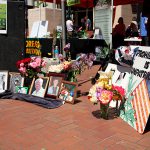 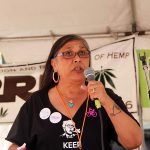 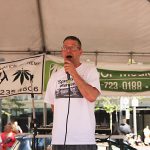 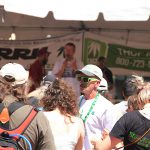 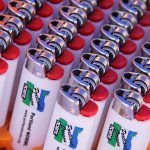 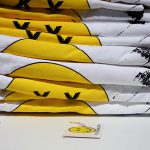 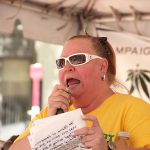 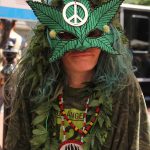 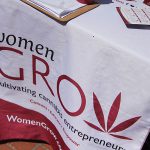 Executive Director: Scott Gordon has been active in marijuana reform since 1990 as a volunteer activist. He has been a board member of Oregon NORML and is a featured speaker at the Seattle Hempfest and organizer and emcee at the Portland Hempstalk. His lifestyle accessories company, Urb Age Designs, promotes a positive image of marijuana consumers. Scott is also a devoted music fan and works to bring the best of Pacific Northwest musical talent to bear in the fight for marijuana equalization.